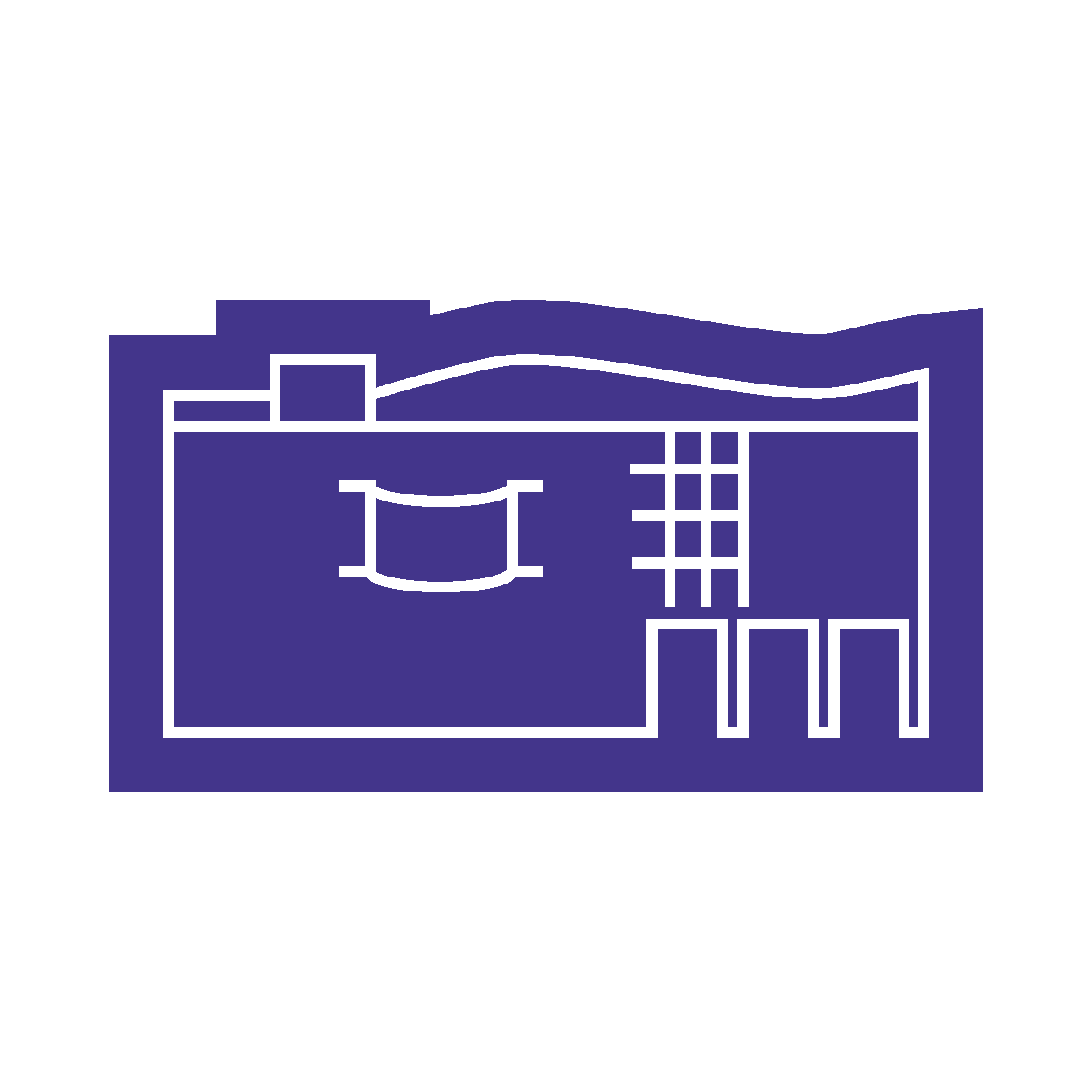 Institute for Western Affairs in Poznań

The Institute for Western Affairs is a leading scientific, analytical and educational centre working in the field of research on Poland – Germany – Europe. It collects and prepares information on relevant political, social and economic events, making them available to public authorities; processes and prepares analyses, expert opinions and forecasting studies; organises and conducts scientific research concerning Polish-German relations, political, economic, social and cultural transformations in Germany, the role of Germany in Europe and the world, and the role of Europe in international relations.

The official establishment of the Western Institute took place on 27th February 1945 and Professor Zygmunt Wojciechowski, an outstanding expert on German issues was appointed to be its first director. Since January 2016, under the Act on the Zygmunt Wojciechowski Institute for Western Affairs, 17th December 2015, the Poznań-based organisation acts as a state organisational unit.

The Institute for Western Affairs is a place of important conferences and scientific meetings. The Wydawnictwo IZ publishing house constitutes an integral part of this scientific and research organisation. The publishing house mainly publishes works on German past and contemporary history, as well as European integration processes, international relations – in particular, Polish-German, history of occupation, social and cultural transformations in Western and Northern Territories, written both by the Institute for Western Affairs employees, as well as representatives of other national and international scientific centres. The most important publishing series are: Prace Instytutu Zachodniego, Studium Niemcoznawcze Instytutu Zachodniego, Ziemie Zachodnie – Studia i Materiały, Biblioteka Przeglądu Zachodniego, Documenta Occupationis and Studia Europejskie. Apart from books, the publishing house also releases IZ Policy Papersm as well as scientific journals in electronic version – Biuletyny Instytutu Zachodniego (Bulletins of the Western Institute), and Przegląd Zachodni magazine, which has been published since 1945.

The Institute for Western Affairs research tasks are carried out by four teams:

3) Germany – Europe – World (the processes of shaping Germany’s international role and its consequences, including integration and disintegration in the EU, security in Europe and the world and its relations with key partners).

4) History and politics (historical remembrance in Poland and Germany and its functions in Polish-German relations, Polish politics).

The following programmes are currently ongoing: Research Programme for Western and Northern Territories, Partnership in Leadership? The United States and Germany after 1989: Polish perspective, Polish political elites towards Poland’s relations with Germany within the European Union, EU COST Action IS1107 – European Network for Conflict Research (ENCoRe), Polish Immigration Organisations in Europe, Creation of a text database of memoirs from the collection of the Western Institute, Documenta Occupationis of the Institute for Western Affairs, volumes I-VIII, History of the borderlands and their images – The border on the Odra and Nysa Rivers – the border of peace in the cultures of remembrance of the city of Görlitz-Zgorzelec.

The staff of the Institute for Western Affairs in Poznań consists of 19 employees in the research department and 8 in the support division.