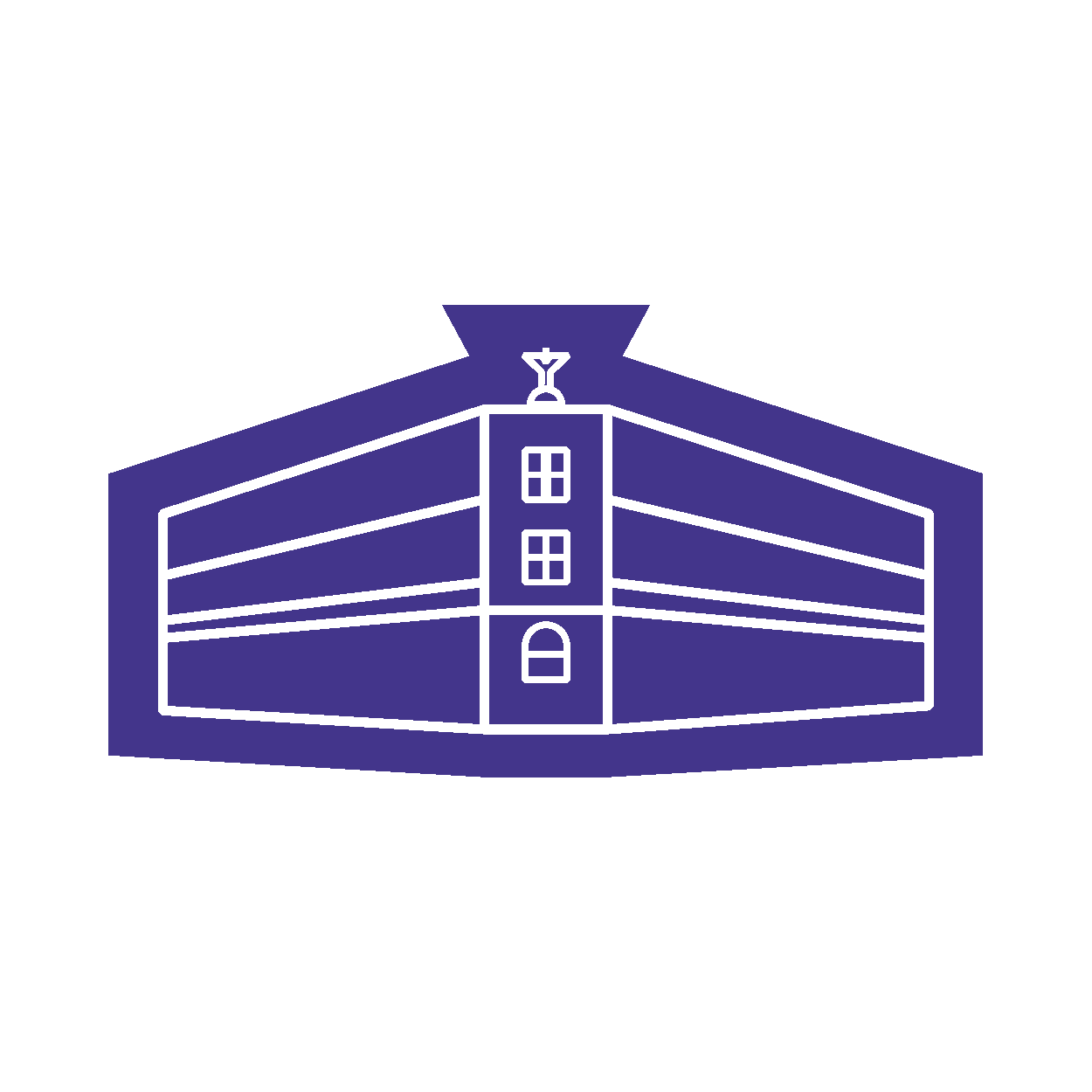 The opening of the Wojciech Kętrzyński Center for Scientific Researches in Olsztyn (Ośrodek Badań Naukowych im. Wojciecha Kętrzyńskiego, OBN) is associated with the development of the study of the humanities in Olsztyn that at the end of 1950s was concentrated around the Science Branch of the Polish Historical Association, Masuria Museum and Voivodeship State Archive. Wojciech Wrzesiński inspired the opening of the science and research institution in Olsztyn by publishing an article in “Głos Olsztyński” (“Olsztyn Voice”) to mobilise local activists to take the initiative. In 1961, the management of Pojezierze Scientific and Cultural Association (SSKP) decided to found the Wojciech Kętrzyński Science Foundation, renamed the Wojciech Kętrzyński Center for Scientific Researches in 1963.

The Centre started its independent activity, outside SSKP, in 1968. Since 1991, it has worked as a state research and development unit.

Since the beginning of its activity, OBN has collected books and magazines about the history of the former Prussian lands. The most valuable items possessed by the institution are its extensive library collection, including old volumes (2500), archives, maps and photographs.

The Centre employs 8 staff members who conduct research into the history of Warmia, Masuria and Powiśle and the present of both these regions and the countries of the Baltic. The Centre includes a History Workshop, an Eastern Studies Centre and the Kopernik Workshop.

OBN (together with the Wojciech Kętrzyński Science Association) publishes the quarterly “Komunikaty Mazursko-Warmińskie” (since 1957) and conducts many scientific projects related to the history of the city and region.