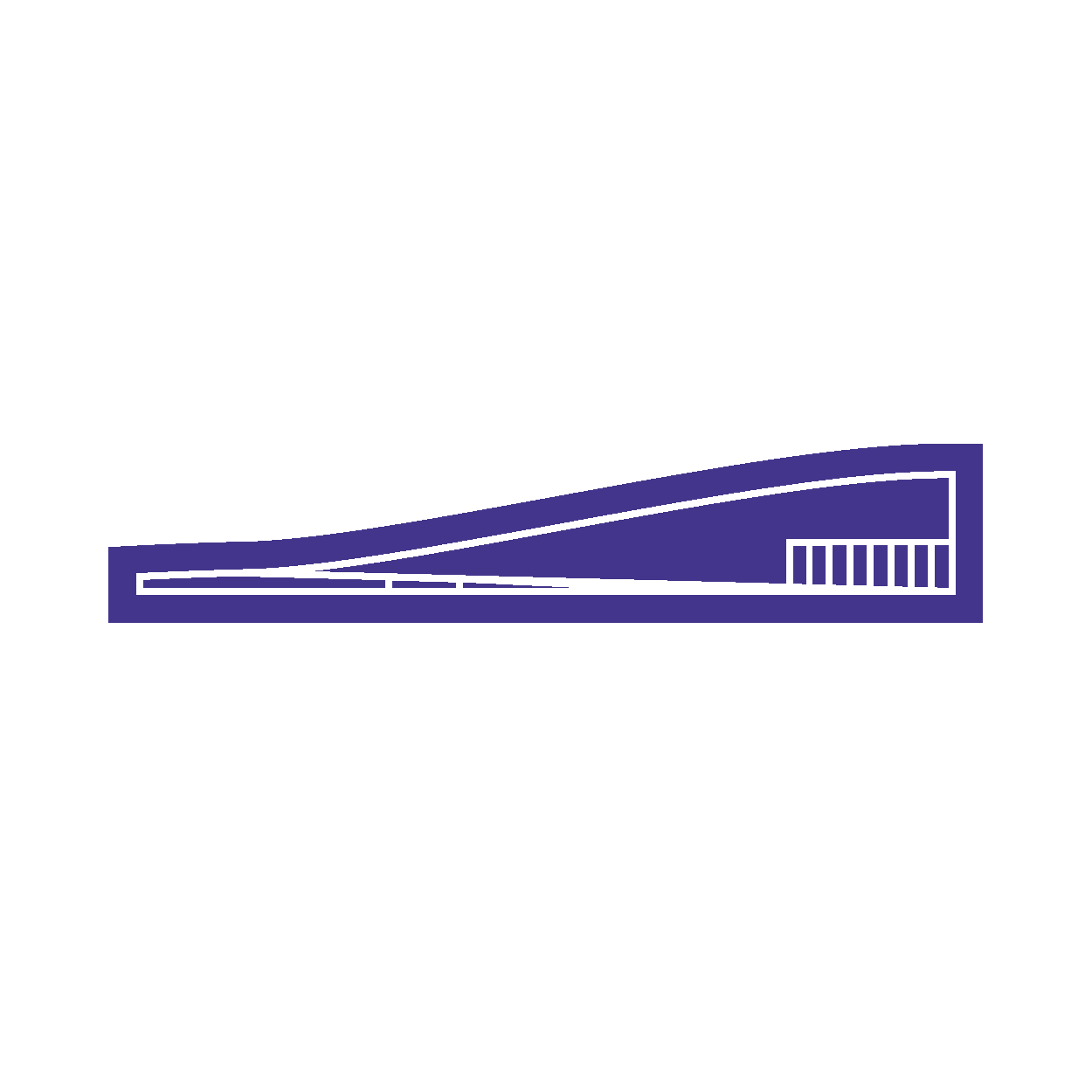 The National Museum in Szczecin — The Dialogue Centre Upheavals

The National Museum in Szczecin — The Dialogue Centre Upheavals, is a place for meetings and discussions on topics concerning the recent history of the city, region, Poland and Europe.

The idea of the establishment was brought up in 2005 and its official opening took place on 26th January 2016.

The permanent exhibition shows the breakthrough events of 1939-1990. It commemorates events the memory of which was suppressed in communist Poland, inscribed in the narrative of a “society of resistance” against the authorities. The story of the German city of Stettin serves as an introduction, and the main story consists of many smaller episodes, including the role of the city and the region in the Third Reich and during the Second World War, total population exchange, Stalinism and the changes that have taken place in Western Pomerania at its end. Special emphasis was put on three breakthroughs: December 1970/January 1971, August 1980/December 1981, August 1988/June 1989.

Uniqueness of the exhibition

Modern media and multimedia techniques were used to create the exhibition. At the same time, efforts were made to maintain a balance between modern form and content comprising museum exhibits and archive materials. The exhibition presents historical artefacts, photographs and archive materials, also in the form of audio documents, which were inscribed into a wider story. All of them were obtained through archival queries in Poland and abroad, with a significant part of them being donations made by more than 200 donors. DCU’s resources include 453 museum exhibits and 6,127 archive documents, which supplement the recordings collected within the Non Omnis Moriar Oral History Archive. The number is steadily increasing.

In addition to the permanent exhibition

Before the permanent exhibition was created, DCU had already carried out a number of activities. In the years 2009-2015, it organised classes in historical spaces with people who witnessed history and experts for about 7,000 secondary school students from all over the region. Young people, including university students, eagerly took part in Oxford debates on martial law, Operation Vistula, the Cursed Soldiers, freedom of the nation, December 1970 and other topics. More and more schools and educational institutions take part in competitions (e.g. the board game “From August to August”, editing a newspaper commemorating the 35th anniversary of August 1980.) Both schoolchildren and adults are eager to participate in all film projects and discussions after films, in open debates (in 2016: on the 1050th anniversary of Polish baptism, the anniversaries connecting and dividing Poles, the use national symbols in pop culture). Also, the promotional campaigns and concerts organised by DCU, inspired by important anniversaries, attract large audiences. DCU also implemented popular science and scientific projects, such as a conference on displaced people from the East, a symposium for German audiences on the anti-communist opposition in Szczecin, as well as “Homeless Europe” – an international conference on post-war migration in Europe.  The audience readily visits temporary exhibitions organised by the DCU, recalling the most important moments in the history of Szczecin and the region, or those inspired by the Independence Day concerning the Legions, as well as exhibitions organised by other entities, including “Moving Poland” by the Polish History Museum, “Silently calling” by the Institute of National Remembrance, Human Rights (by ENSI), “The Forgotten People of Solidarity” by the Polish Values Foundation, “Roads to Independent Poland” by the Józef Piłsudski Museum).

The DCU consists of a microscopic team comprising only three specialists and 1.5 (educators).