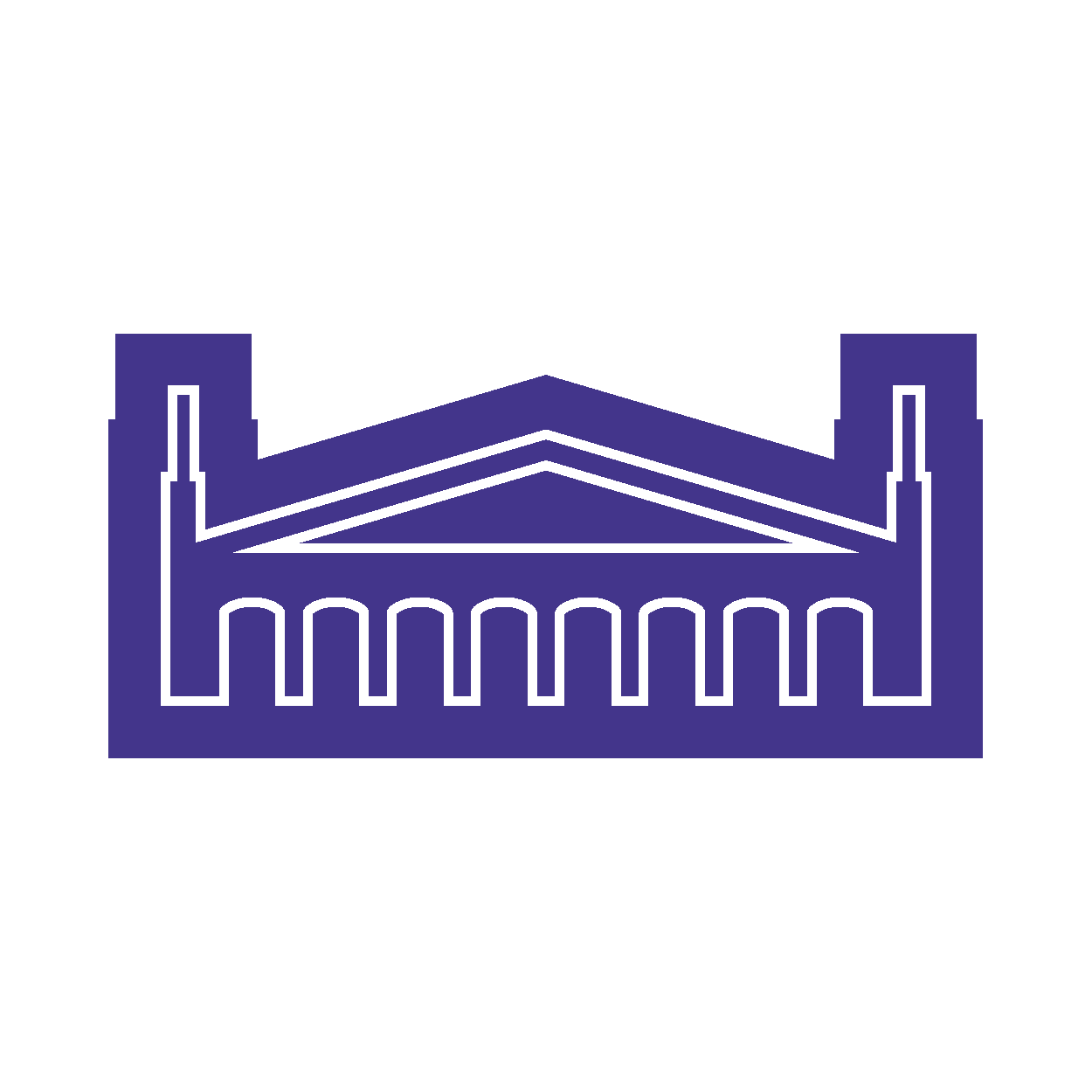 Ośrodek „Pamięć i Przyszłość” (the „Remembrance and Future” Centre)

The “Remembrance and Future” Centre in Wrocław, established in 2007, is responsible for documenting and disseminating historical and cultural heritage of Western and Northern Territories, which were incorporated into Poland after World War II, as well as popularising knowledge about the post-war history of Wrocław as an important element of European heritage. Initially, the Centre functioned as a state cultural institution. In 2009, it was transformed into a City of Wrocław local government institution in order to finally assume the status of a unit run by the Ministry of Culture and National Heritage and the City of Wroclaw in 2016.

The “Remembrance and Future” Centre fulfils its mission by undertaking multifaceted and extensive activities, including carrying out research and educational programmes on the history of Western and Northern Territories, initiating cooperation between various institutions operating in this area, documenting and disseminating knowledge about the resistance of Polish society against the communist dictatorship, conducting educational activities aimed at building and consolidating respect for historical truth, which is the foundation of a just international order and peaceful relations between nations, collecting, developing and presenting historical, material, spiritual and cultural heritage, as well as running an oral history archive, compiling analyses, reports and expert opinions on the historic and cultural heritage of Western and Northern Territories.

As part of the documentation programme, the centre has been collecting accounts of witnesses to history since its inception, using the oral history methodology. The Archive of the Documentation Centre holds more than 800 such reports and accounts. It also gathers and presents photographs, archive documents, writings, prints and broadly understood documents of communal life.

Since its inception in 2007, the Centre completed over 50 exhibition and educational projects, organised numerous festivals, concerts and urban games, as well as produced a number of documentary films. The organisation is a member of international networks such as Platform of European Memory and Conscience, the European Network Remembrance and Solidarity and cooperates with Norwegian and German partners. The Centre publishes the Pamięć i Przyszłość (Memory and Future) quarterly, as well as the Wrocławski Rocznik Historii Mówionej (Wrocław Spoken History Annual), historical comic books, popular and scientific publications and exhibition catalogues.

The new stage and new quality of the Centre’s operations was marked by the establishment of the Zajezdnia History Centre. The old depot on Grabiszyńska Street in Wrocław is a truly special place. The unique object from the end of the 19th century was destroyed during the siege of Festung Breslau. After the war, Poles partially rebuilt some of the depot buildings, which from that point onwards served as part of the city’s bus network. In August 1980, a strike broke out in the depot in support the workers on the Coast.

This is where the Zajezdnia History Centre was established in 2016. The hall regained its former glamour. The main exhibition “Wrocław 1945-2016” comprises eight chronologically arranged parts, such as “Foreign City”, “Behind the Iron Curtain”, “City on the Odra River 1945-1980”. The fate of Solidarity in Wrocław occupies a special place at the exhibition.

The Zajezdnia History Centre holds more than just the main exhibition – it also provides a space open for all kinds of initiatives – exhibitions, educational workshops, cultural events and artistic projects.

The Centre’s staff consists of nearly 65 people who work at the Zajezdnia History Centre, the Documentation Centre, coordinate design, educational and publishing activities and ensure efficient functioning of the institution.