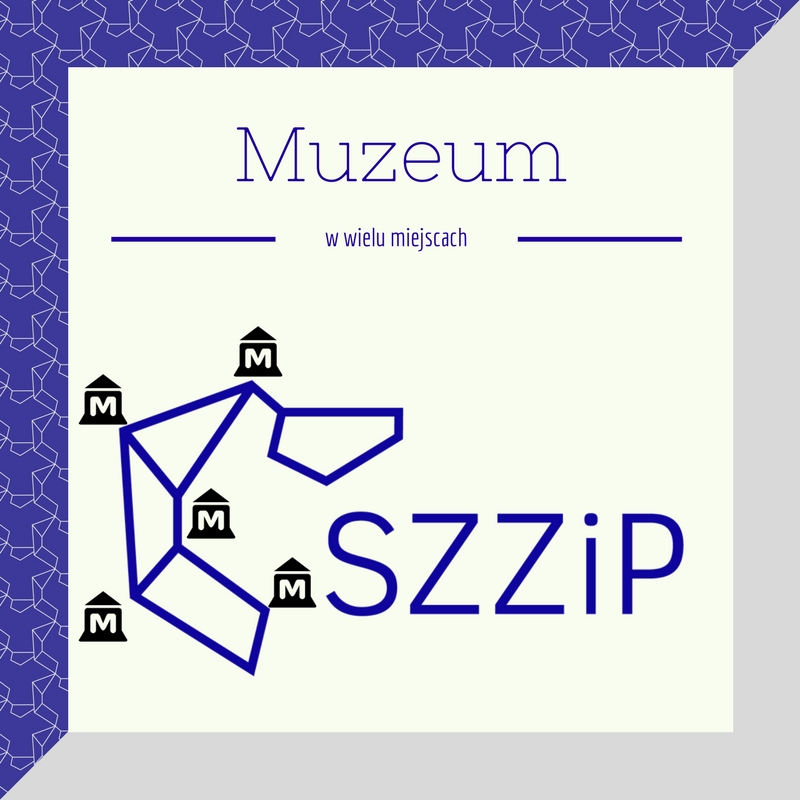 The Western and Northern Territories Network is an implementation of the decade-old postulate of building the Museum of Western Lands on the initiative of the Ministry of Culture and National Heritage. The consortium implements this project in the form of a “museum in many places”, which – despite having no single building of its own – fulfils all the functions of a museum while being able to reach wider audiences thanks to the adopted formula.

The idea of the originators was that the Museum of Western Territories would emphasise a positive story about the phenomenon of the multifaceted rebuilding of these lands and the formation of a new society together with the presentation of the significance of cultural heritage in the post-war history of Poland as a result of an intention to build understanding.

This special “museum in many places” not only fulfils the assumptions of the initiators of the construction of the Museum of Western Territories but also significantly expands their scope. Apart from exhibition activities focused on Western Territories, gathering exhibits related to historical and cultural heritage created by Poles on the lands annexed by Poland after World War II or educational activities, the Network offers two independent and permanent narrative exhibitions and a mobile exhibition. At the same time, it also expands its geographical scope to include Northern Territories, but also broadens the chronological perspective, focusing on the post-war period, but also going back to the previous years, which provide significant and meaningful context. Complementing the museum’s activities with a key research element, connected in the case of the Network with the implementation of scholarship programme and publishing activities seems particularly important.

The Network’s operation started with a research programme for Western and Northern Territories established in 2016, which was adopted as part of the statutory activity of the Memory and Future Centre in Wrocław. Since the beginning of its existence (2007) this organisation aimed at developing the concept and implementing the plans of building a Museum of Western Territories. The idea of cooperation within the Network, financed from the funds of the Ministry of Culture and National Heritage, was based on these foundations.

The Network’s activities are focused on attempts to talk about the post-war history of the lands annexed by Poland in 1945 in a way that would fill the gap between the anachronistic approach of proving the Polishness of these lands, which were referred to as “Regained”, and the excessive emphasis of their German past. The focal point of this complex and multi-faceted story is, therefore, the undisputed phenomenon of reconstruction of Western and Northern Territories from war damage and the construction of new state and social structures. This set of phenomenal achievements of civilisational significance corresponds to the respect for the multicultural legacy of these areas, which was built in the post-war period. It was a great effort of the Polish spirit, thanks to which, for decades to come, the new inhabitants of these lands could feel at home, and the adoption of the existing German heritage, which became common, following the calls of the bishops: “We forgive and ask for forgiveness”. It is a story of living historical experience, constructed to a large extent in the conditions of civic debate. This is evidenced both by the social commitment to the ten-year-long debate on the creation of the Museum of Western Territories, as well as by the contribution of individual donors and witnesses to history in the process of creating exhibitions in Wrocław, Szczecin and the mobile exhibition. It was also evidenced by the readiness of many researchers to conduct and develop research on the complex history of the Western and Northern Territories, starting with the topics of resettlement, reconstruction in the first post-war years, the activities of Cardinal Kominek, crowned with the letter from Polish bishops to their German brothers, leading to anti-communist opposition. The implementation of these multidimensional activities is also possible thanks to the growing resources of oral history archives and the donations of memorabilia, documents and shared memories.

Finally, the Network became a platform for international discussion about the difficult experiences of resettlement and the accompanying socio-cultural processes, which leave a clear and lasting mark on the identity of future generations of inhabitants.

The Network creates a space for cooperation between researchers, museum workers and educators as well as for extensive international discussion about the difficult experiences of resettlement and the accompanying socio-cultural processes, which leave a clear and lasting mark on the identity of future generations of inhabitants of these lands.