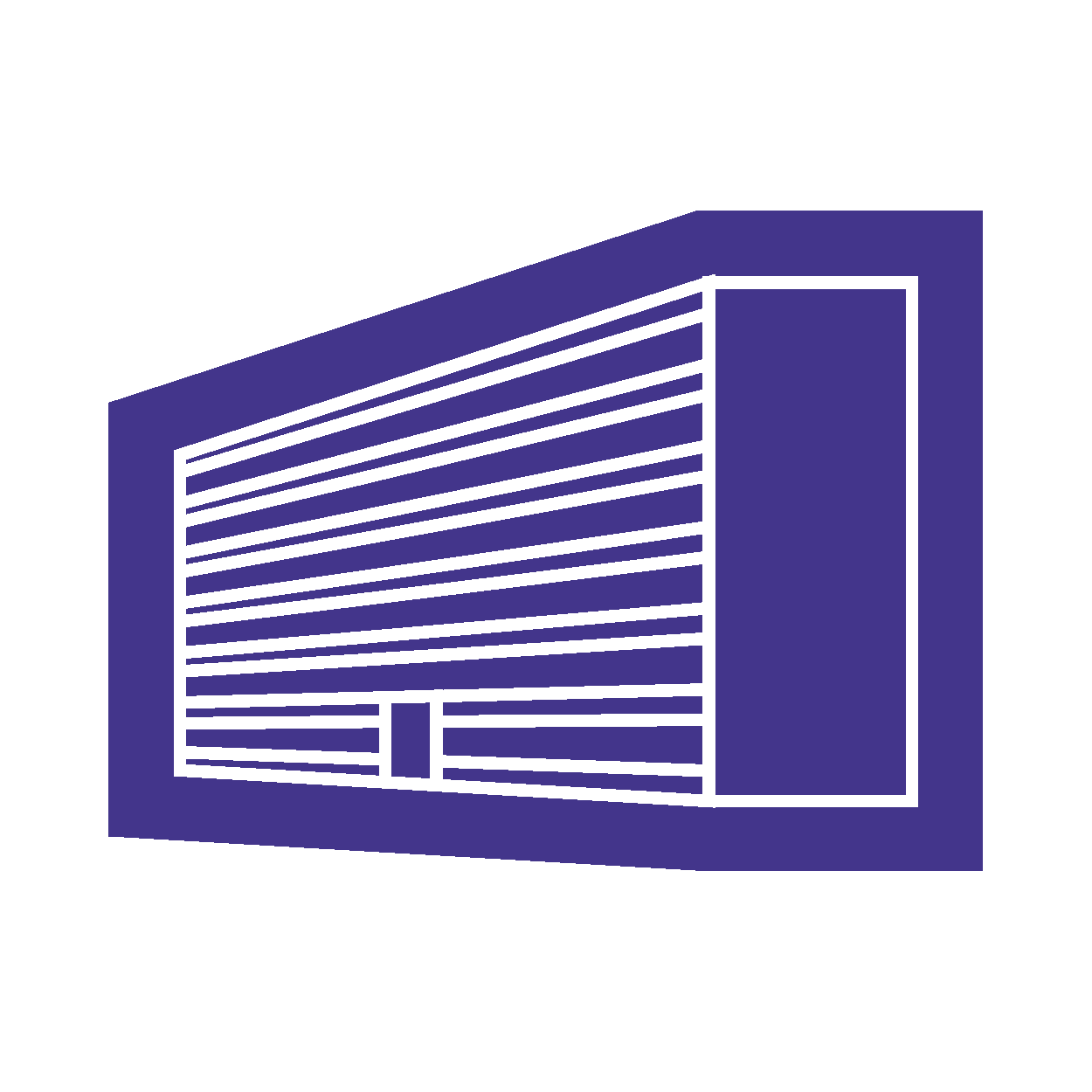 Silesian Institute in Opole is the heir and the successor of the Silesian Institute scientific association established in 1933 in Katowice, which started its activity in 1934. Since the beginning of its existence, the Institute has pursued its statutory objectives by organising and disseminating the results of research on the Silesian past and its contemporary history in aspects of broadly understood history, culture and economy. The Institute also supported the Silesian Voivodeship Office, especially in Polish-German issues.

After the end of World War II, the SI resumed its activity. The extensive scientific and promotional activities of the organisation contributed to the acquisition of knowledge about newly annexed lands in broad social circles. Unfortunately, in 1948, it was incorporated into the Western Institute in Poznań, which was tantamount to its liquidation.

The Silesian Institute was reborn in 1957 in Opole. In contrast to the pre-war Institute in Katowice, which mainly organised scientific works, starting in 1958 the Opole branch started to carry out Silesian exploratory research works, as well as publish the Studia Śląskie (Silesian Studies) scientific periodical, which is still published as a half-yearly publication. The establishment of the Scientific and Research Institute at the Silesian Institute Association was a breakthrough for the organisation.

The interdisciplinary profile of the institution’s research covers problems specific to Silesia and at the same time important for the functioning of the Polish state and the place of the region and Poland in the European space. These include the following issues:

2) social, political, economic, legal, administrative and ecological conditions of the region’s development;
3) The influence of German politics and Polish-German relationship on the social, economic and political processes in Silesia.

At present, Silesian Institute in Opole employs nearly 20 scientific staff gathered in two departments: The Department of Historical, German and Bohemian Studies and the Department of Regional and Local Research. Both Departments also have specialised laboratories, which are occupied with multi-year research projects, such as the Etymological Dictionary of Geographical Names of Silesia in 17 volumes, recently completed by the Onomastics Laboratory, and which also conduct research commissioned by local authorities and state entities. The Institute also has a Library, the collection of which amounts to almost 60,000 volumes, especially Silesian works.